The team’s main achievements are as follows:

In the course of their longtime work, the laureates have presented 5 monographs, 12 reviews, and 250 selected scientific papers. A number of International Scientific Schools «Petrov Readings» (25 events) and «Gravitation and Cosmology» (10 events) have been organized. 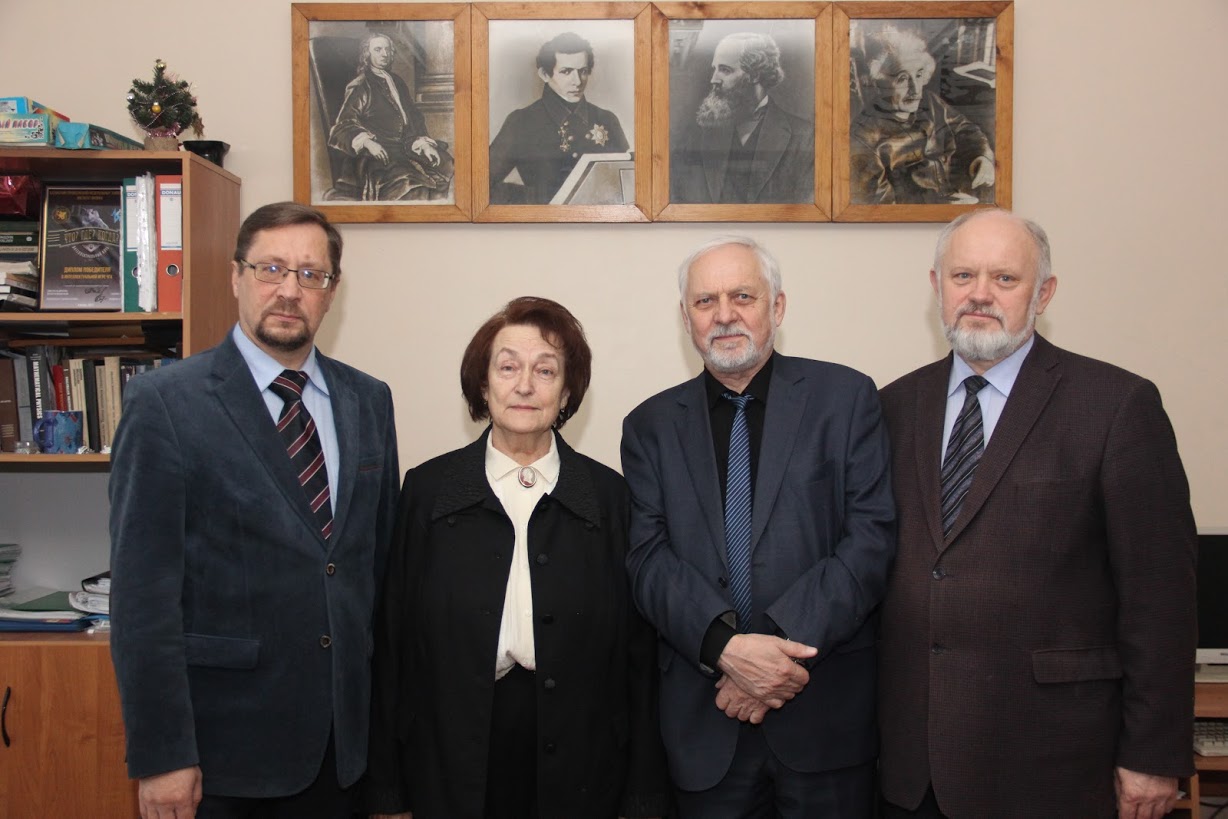 Regulation on the Higher Attestation Commission of the Russian Federation Ministry of Education and Science on March 26, 2016 № 237

Congratulations to our authors and readers to the fact that our Journal included in the list of VAK!